Sally wasn’t always called Sally. That nickname came later. She was born Ethel Lenore Blaine, in February of 1915, on her parents’ farm outside the tiny town of Bible Grove in northeast Missouri. Ethel was the tenth of thirteen children. Their farm house had a porch all across the front side of the house. The flat roof of that porch had a low railing made with real two by fours, and the top of that railing was four inches wide. Ethel’s brothers used to drag their bedding through an upstairs window and out onto that porch in the summer and sleep where they had a chance of feeling a summer breeze now and then, unlike the still, dead air inside the hot upstairs bedrooms. The girls weren’t allowed to sleep out there because, well, they were girls.

One night, when Ethel was about eight years old, she came out on that roof in her nighty while she was sleep walking, which she was known to do. Young Millard woke up and poked his brother Mayhue.

“Hey, look!” he whispered. “Ethel just climbed out the window in her sleep!”

Mayhue put one elbow under himself. “What’s she doing?”

Ethel walked across the roof, avoiding the boys lying on their bedding, and she hopped right up onto that railing.

“Look!” Millard whispered. “She’s getting up on the railing! She’s gonna walk around the railing!”

And the boys watched, spellbound and silent, as Ethel proceeded to walk all the way around that porch railing, balancing with her arms, not missing a step. Then she hopped down, climbed back through the window, and went back to bed.

“Did that really happen?” asked Mayhue.

Older brother Carl was now awake too. “Well, you’ve gotta say one thing about our sister Ethel: she is brave enough to try anything—even in her sleep!” 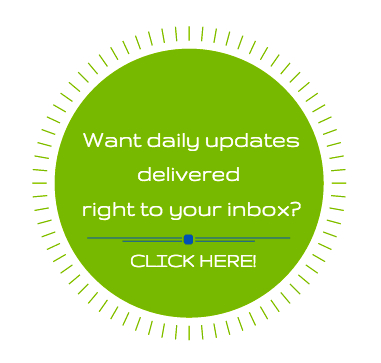 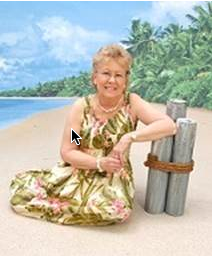 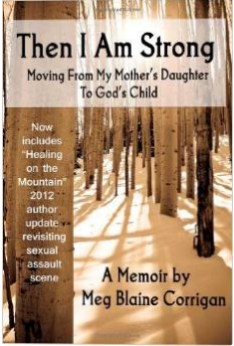